America: History and LifeHistorical literature for the United States and Canada, from 1964 on.

Biography In ContextBiographical information on the world's most influential people. Includes videos, audio selections, images, primary sources, and magazine and journal articles from hundreds of major periodicals and newspapers.

Global NewsstreamRecent global news content from newspapers, newswires, blogs, and news sites, as well as archives back into the 1980s. State of Maine funded.

JSTORBack issues of core scholarly journals as well as books and primary sources in the humanities, social sciences, & sciences.

Maine Memory NetworkImages and historical items belonging to organizations from across Maine. A project of the Maine Historical Society.

Nexis UniNews, business and legal sources from LexisNexis® including U.S. Supreme Court decisions dating back to 1790.

U.S. History In ContextPrimary and secondary U.S. history sources from publishers Macmillan, Scribner and others. State of Maine funded.

Interlibrary LoanRequest nearly anything to which the UNE Libraries do not provide access.

American, British and Global History Resources on the Internet

In the First Person

Voice of the Shuttle 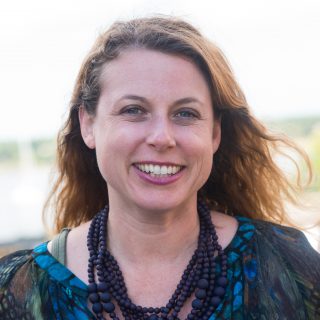